Church leaders in the UK have expressed their solidarity with the Muslim community in New Zealand after Friday’s tragic shootings at two mosques.

The Archbishop of Canterbury, the Most Rev Justin Welby said he felt ‘profound sympathy’ for the victims and relatives of the killings as he appealed to Christians to reach out to their neighbours and pray for interfaith relations.

‘As Christians we are called to be good neighbours. Let’s get behind this simple act of kindness and reject hatred of Muslims.#WeStandTogether#Christchurch,’ he said.

‘Profound sympathy for the victims and relatives of the New Zealand terrorism. Let all Christians pray for healing of people, interfaith relations and New Zealand itself. Jesus calls us to welcome strangers and love our neighbour however different.’

The Archbishop of York, Dr John Sentamu called the shootings a ‘deliberate act of hatred for which there is never an excuse or reason’.

‘I share a common heritage of the Abrahamic faith with our Muslim sisters & brothers and my prayers go to their families & community. The whole of NZ grieves, as we all do. We are all bound together by our common humanity, united in our longings for peace & hope.#Christchurch,’ he said.

‘God give wisdom to all who lead and exercise authority. God give unity to the people of#Christchurch. God give hope and energy to restore neighbourhoods and bridge any divisions which may arise. My prayers are with you.’

In Manchester, where a suicide bombing on an Ariande Grande concert in 2017 killed 22 people, many of them children, Bishop David Walker was among those who took part in an interfaith vigil in the city’s St Ann’s Square.

‘This morning in Manchester#WeStandTogetherwith#ChristchurchNZ as fellow targets of terror. May your love for each another unite you. May it strengthen you to defy the forces of evil and hate. And God bless you,’ he said. 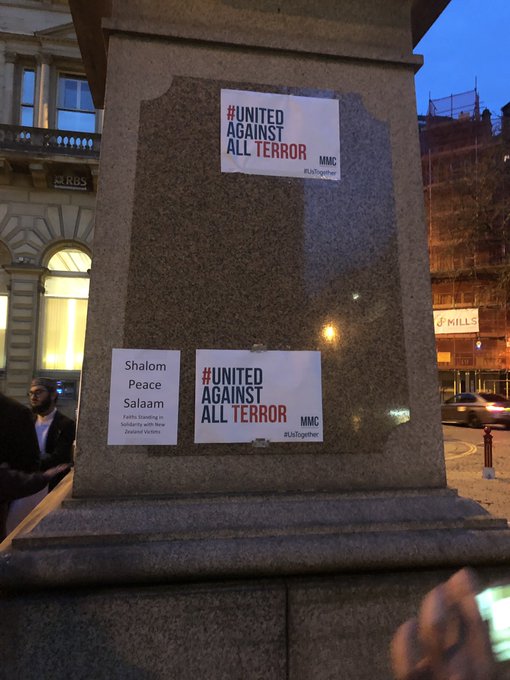 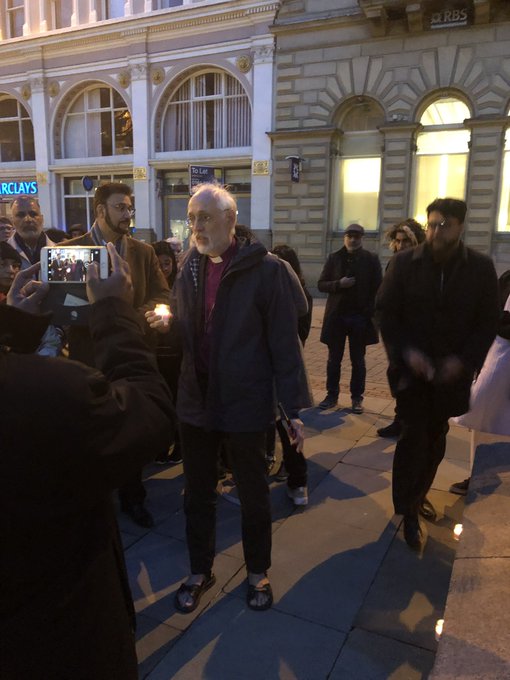 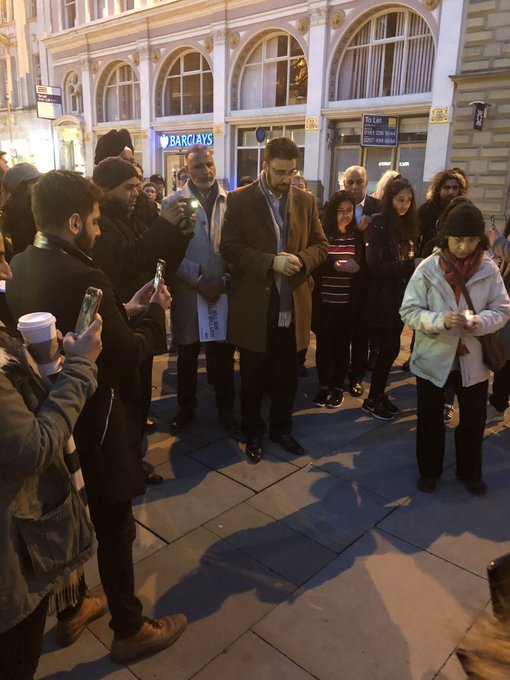 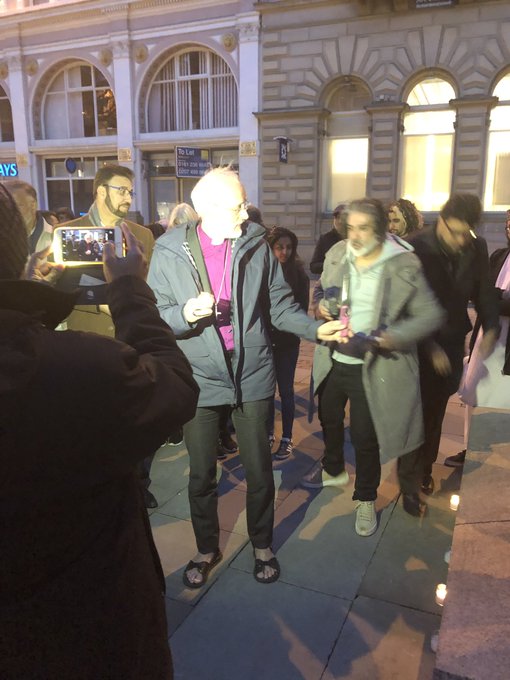 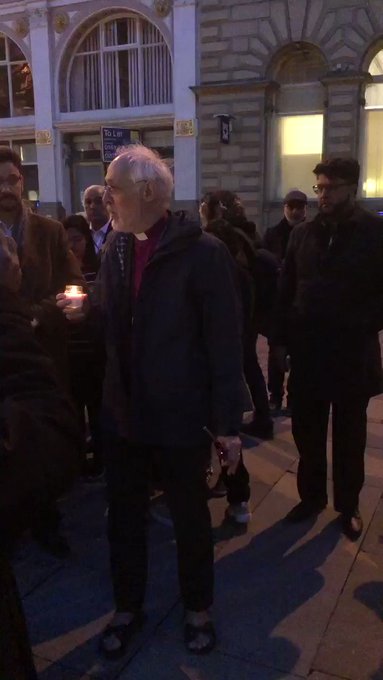 See Charles Kwaku-Odoi’s other Tweets
The Church in Wales’ International Group has issued a prayer for Christians to use in the wake of the attacks. It reads:

God of compassion and peace, whose Son Jesus Christ wept at the untimely death of his friend: we stand today in solidarity with our Muslim friends, shocked at the deadly attacks on worshippers at mosques in Christchurch, New Zealand. Comfort all those injured, bereaved or traumatised; strengthen those who may now fear to show their faith; and turn the hearts of those filled with hate to a better way. Teach us all how to build a world that reflects your Spirit of generosity and reconciliation; for we are all your children, and you call us to love one another as you have loved us. Amen.

In a statement, the International Group said it was ‘more important than ever that we reach out in friendship and solidarity to our neighbours’.

‘We pray that God will be close to those most deeply affected, and give courage to all those who may now be fearful of showing their faith,’ it said.

The head of the Catholic Church in England and Wales, Cardinal Vincent Nichols said: ‘The news of the massacre in the New Zealand mosques is deeply shocking and has caused us all great pain.

‘We pray for the many victims, for the wounded and for the whole community, which has been severely affected by this act of terrorism.

‘May God free us from these tragedies and sustain the efforts of all those who work for peace, harmony and coexistence.’

Tools for a Successful Life

Tools for a Successful Life

Imole | Light has come by Easyworship